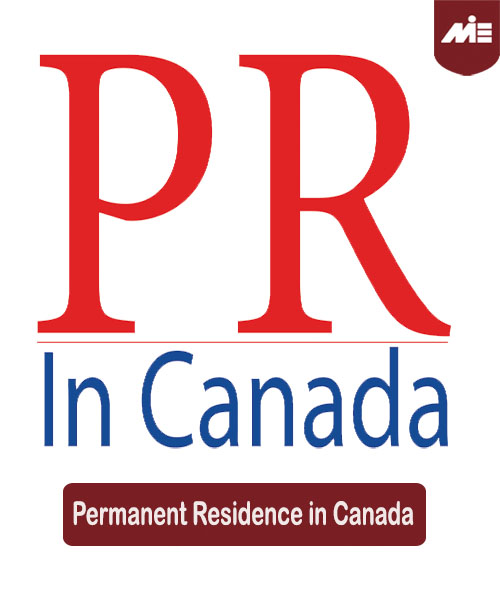 Permanent residence in Canada and its general criteria

Canada is one of the countries with high immigrant acceptance rate in the world, providing ideal conditions for citizens and immigrants who come to this country. Canada is a country in the North hemisphere, which has the largest nation in the world after Russia and the second largest country in the world, although its population is less than its size, hence, it is considered to be a country with relatively high immigration capability. The capital of Canada is Ottawa. Canada has a cold weather due to the geographical location of the country and its location in the northern regions and its proximity to the Arctic. That’s why we see cold and long winters in most Canadian cities, although the big cities in Canada, such as Vancouver, have a relatively moderate climate.

It can be said that Canada is a combination of Britain and America. Because it is politically controlled by the Queen of England, while because of the wide-ranging relationship it has with the United States, it’s somewhat similar to America.

Since Canada is a modern and successful country with a good economic situation, it has developed an advanced life and high quality secondary education with a vast number of applicants who are seeking to immigrate and obtain permanent residency in Canada.

Ways and Conditions of Residence in Canada

There are several ways to enter Canada and obtain a Canadian residence:

There are several ways to obtain Canadian permanent residence, some of which will be referred to below.

Permanent residence in Canada by birth

One of the ways that initially allows Canadian citizenship to be transferred to people is the birth of a child in Canada and the acquisition of Canadian residency through the soil and blood and childbirth. If your child is born in Canada they will obtain Canadian citizenship. But it is not transferred to their parents. If the parents have a long-term resident or permanent resident of Canada they could obtain the Permanent residence in Canada after 5 years of legally residence and paying taxes or in a shorter time by applying for PR through skilled worker program.

Permanent residence in Canada by marriage

Other ways to immigrate to Canada is Getting married with a person who has permanent Canadian residence is the Canada or has Canadian Citizenship and passport, in which you do not even need to have a lawyer to provide you with a documentary evidence of marriage to the embassy. You can apply for a visa.

Permanent residence in Canada by work

Another way to immigrate to Canada is to get a residence permit through a work visa.

Because Canada is a big and advanced country, it needs a lot of jobs and always needs some jobs, such as technical and engineering fields related to oil or nursing, so that domestic resources are tight and attract immigrants for their jobs. Getting Canadian Work Permits through Skilled Worker or Canadian Residences through an Express Entry System that is rated as PBS and in takes place in two stages. If you qualify for both two steps, you will be issued a Permanent Resident and Permanent Invitation to You.

This process is called the pool and has two stages of scoring, in first step by you have to earn at least 67 points out of 100 points, which includes age, IELTS score, education level, your job and the number of years of employment.

In the second stage, the scoring is at least 440 points out of 1200 points. At this stage, having a job invitation or job offer from Canada is very helpful because it has 600 scores, which will actually increase your chances of success in getting a visa. 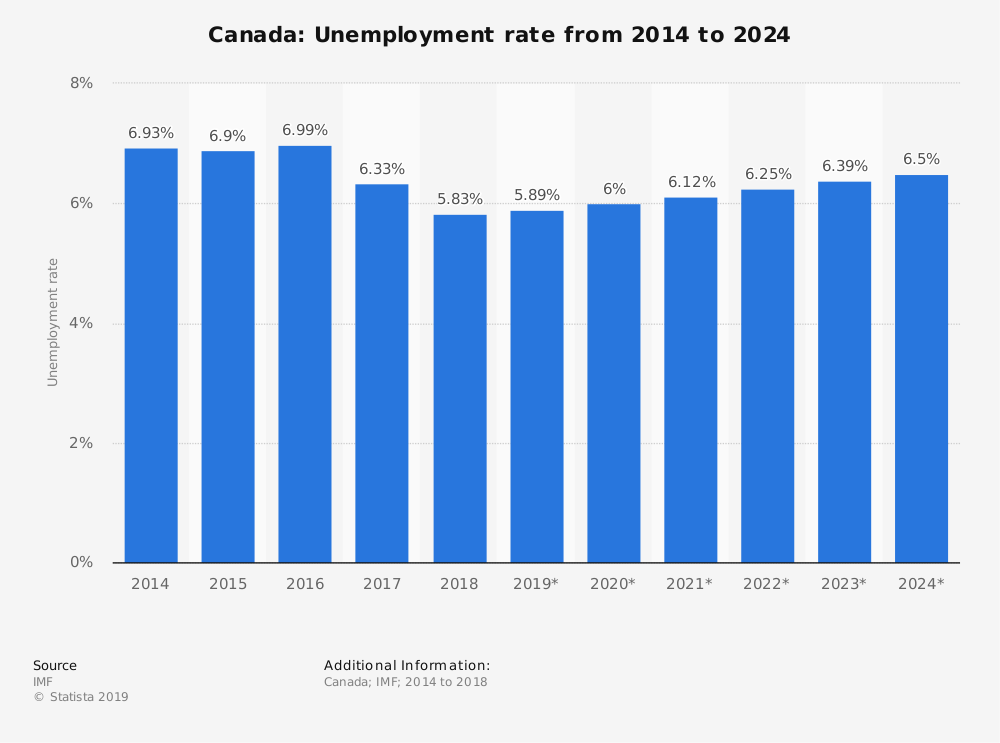 Permanent residence in Canada by study

With regard to Canadian Citizenship, Canadian universities with a reputation for having a high education system and highly ranked universities in the world, with high quality education and a strong teaching system attracts many students from around the world, every year. To study in Canada, it is imperative to have a number of conditions, including having an IELTS degree and a high average, and considering that studying at Canadian universities is costly for international students, so it requires a financial reimbursement of students, so anyone who wants to study in Canada It must be able to afford the cost of education and the cost of living or to be funded from the country of origin. If you have entered Canadian Continuing Education and seeking employment after studying in Canada can apply for permanent resident status in Canada after studying in Canada.

Click each institution to view its full World University Rankings 2019

Permanent residence in Canada by investment

Providing Canadian residency through investment is a way many countries use to attract foreign investors to invest and help their economies. In return for investing in Canada, the government gives permanent resident in Canada. You are allowed to invest around $ 200,000 in the country banks and after 5 years of living in Canada your money will be returned and you will get permanent resident in Canada. Another way of investment is to establish a company with the capital of $ 100,000.

If you need more information, you can contact our immigration expert and receive free telephone counseling. This article is protected by copyright laws and any distribution is prohibited by Malekpour Consulting Agency.

Permanent residence in Canada by asylum

One of the ways most of the people always think of is asylum procedure which has dangers of asylum and high risks. There are several entries to Canada and there are many ways to enter Canada, which is by no means advisable. After the Canadian asylum process has been completed, the decision of the Federal Police will be formally sent to you and if you have a legal counsel, your lawyer will receive this letter. If your application for a Canada refugee status is denied, you have to leave Canada on the date marked in the letter and if you do not leave voluntarily, you will be expelled from Canada. However, if your application is accepted, you have a residence permit in Canada. With regard to the Canada refugee status, we find that asylum is not a safe and secure way to immigrate and always has risks and dangers. Therefore, we recommend that you immigrate to Canada through legal ways instead of obtaining German refugee status and consult immigration consultants before taking any action. It should be noted that the Malekpour Consulting Agency and the Austrian MIE Advisory Institute have no services and advice on obtaining Canadian permanent residency through asylum.

Permanent residence in Canada and costs

To be eligible to become a Canadian citizen, you must:

Some eligibility requirements are different for minors (under age 18).

Adults and some minors must have been physically present in Canada for at least 1095 days during the five years right before the date you sign your application.

We encourage you to apply with more than 1095 days of physical presence to have extra days in case there is a problem with the calculation.

You need to have filed taxes in Canada for at least 3 years during the 5 years right before the date you apply.

Permanent residence in Canada and the last word